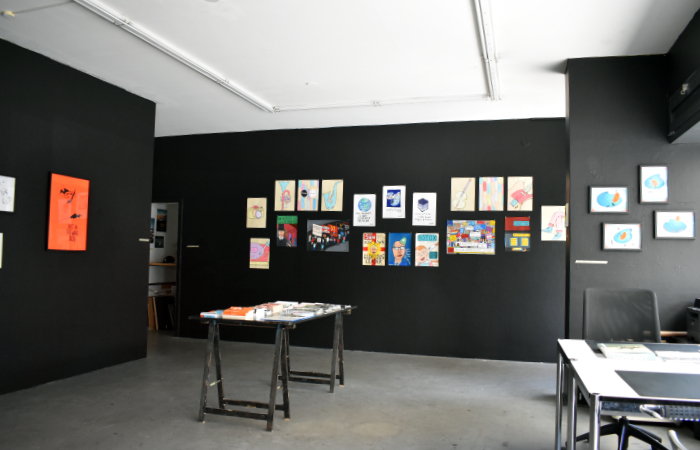 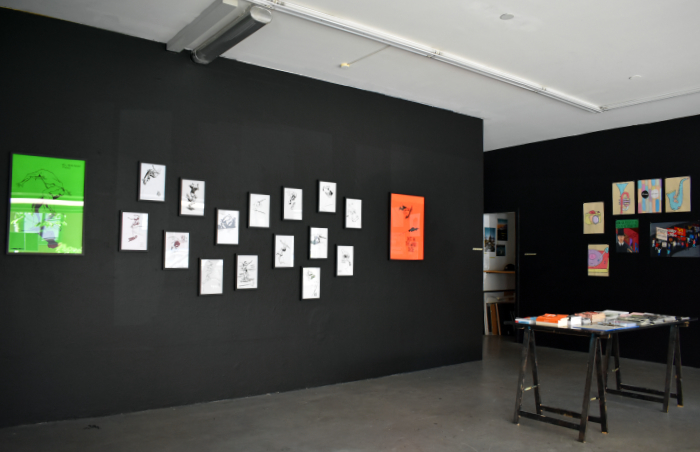 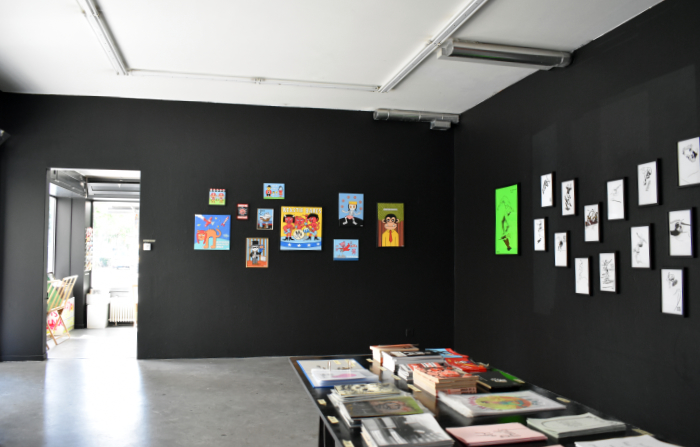 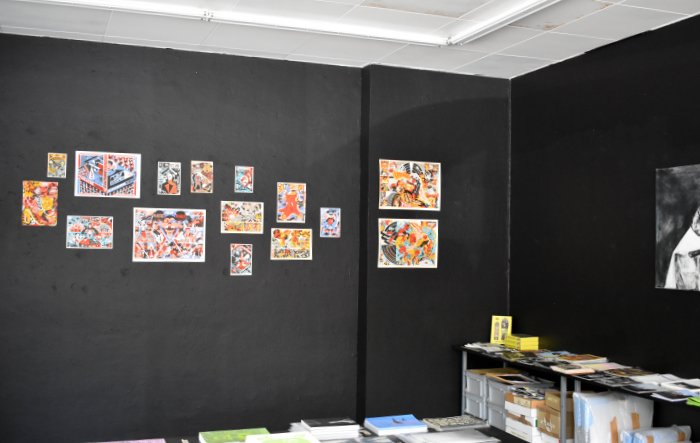 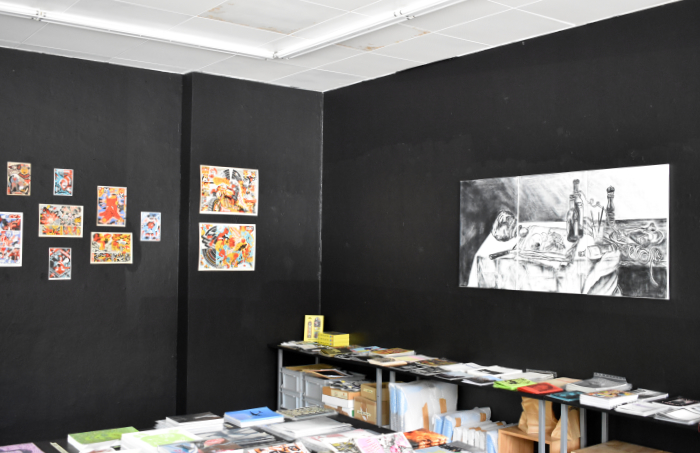 Dave The Chimp
UK-born and Berlin-based street artist and illustrator Dave the Chimp’s oeuvre started with skating and fanzines and is ranging from his famous ‘Human Beans’ to designing playgrounds today. 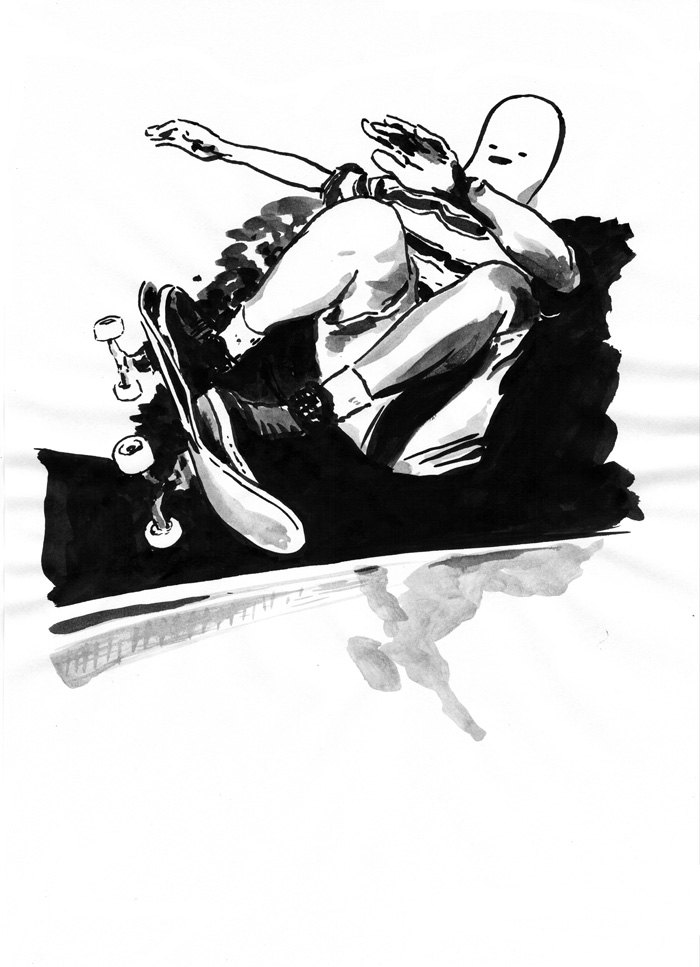 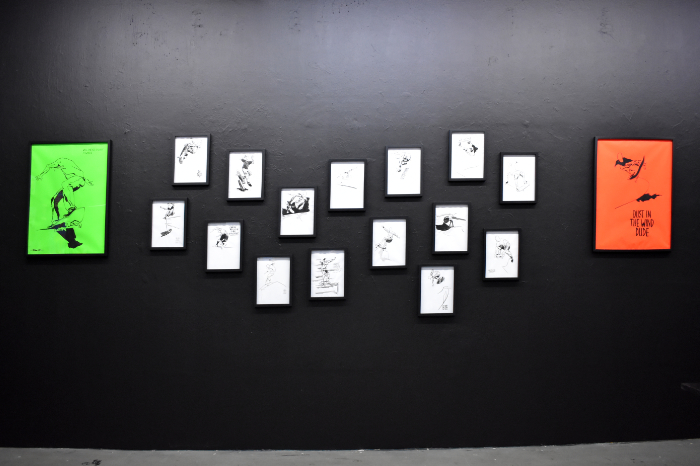 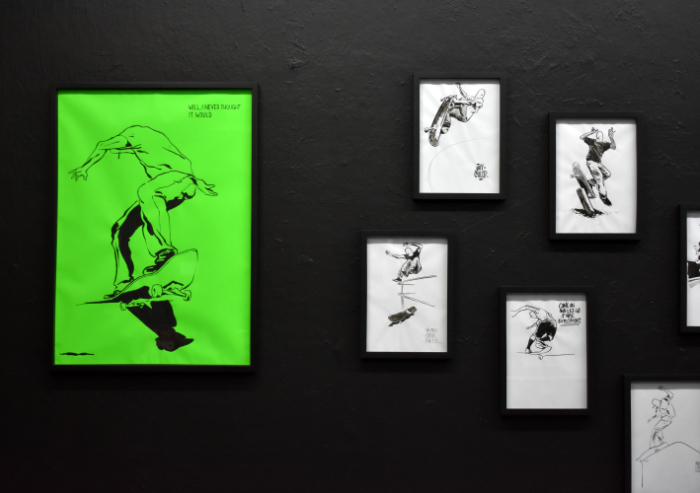 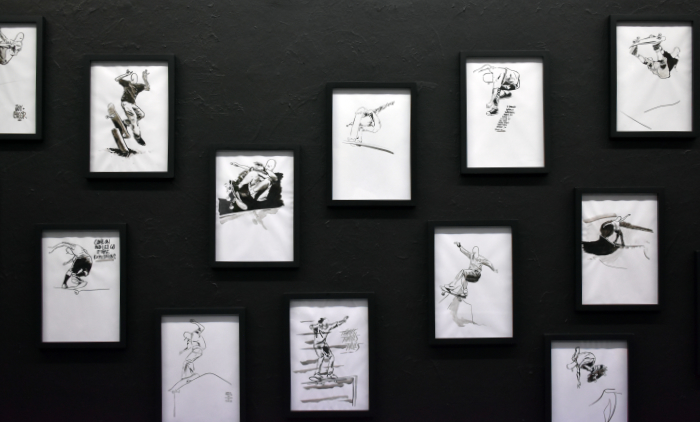 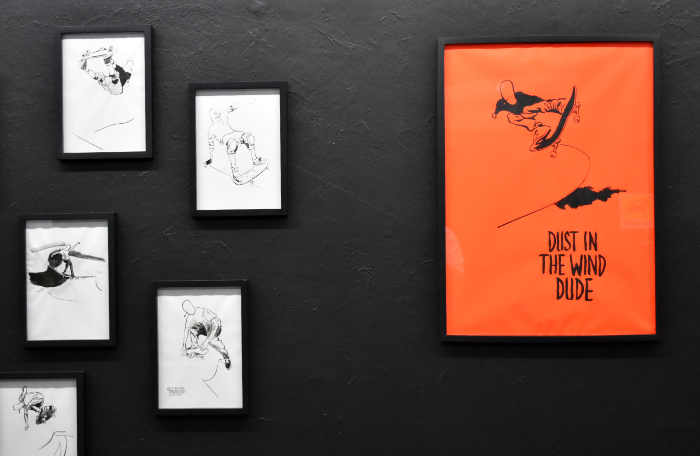 Liam Ashley Clark
His work has its roots in DIY and skate culture, politic, hip-hop, folk and street art, but is also influenced by other contemporary and historical practicies, it commonly contains a combination of image and text, a large use of colour and pattern, and often has an injection of humour. 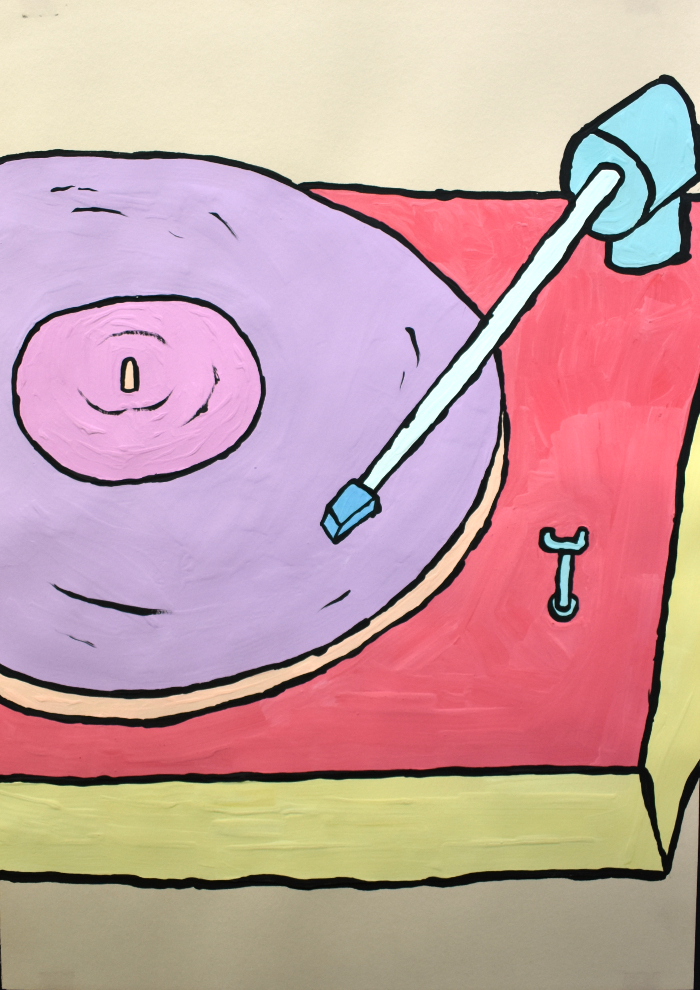 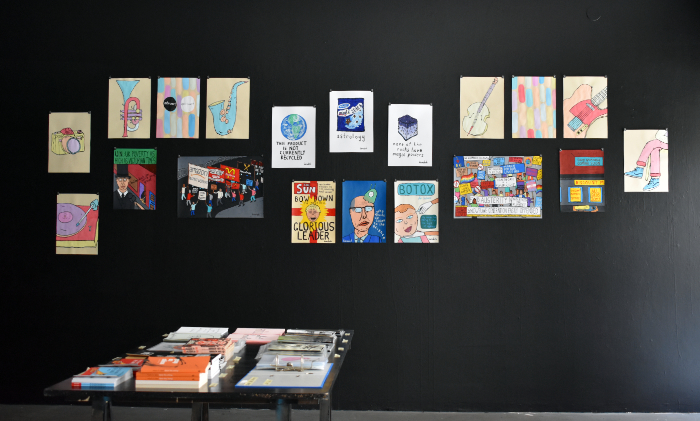 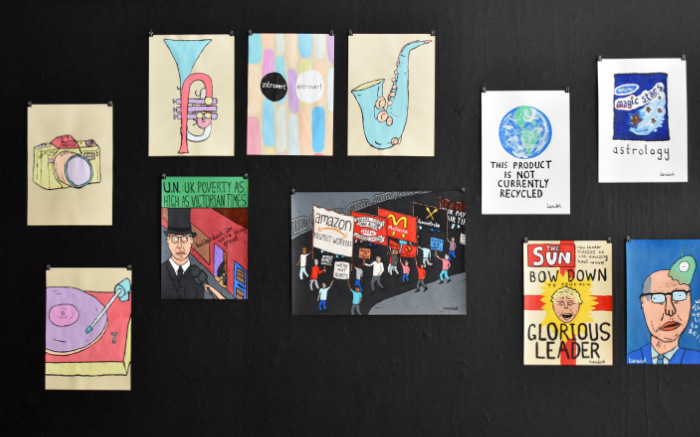 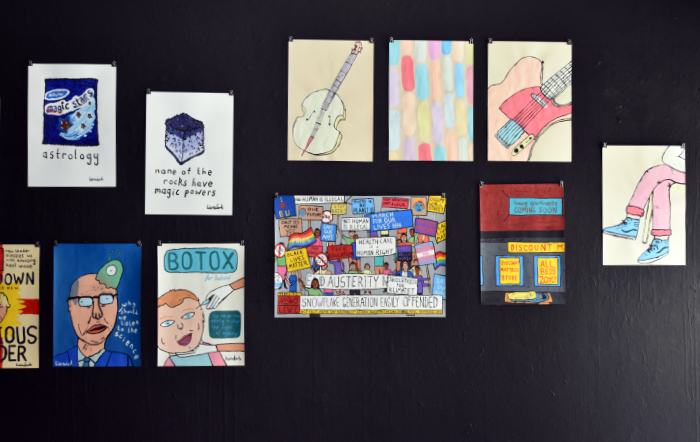 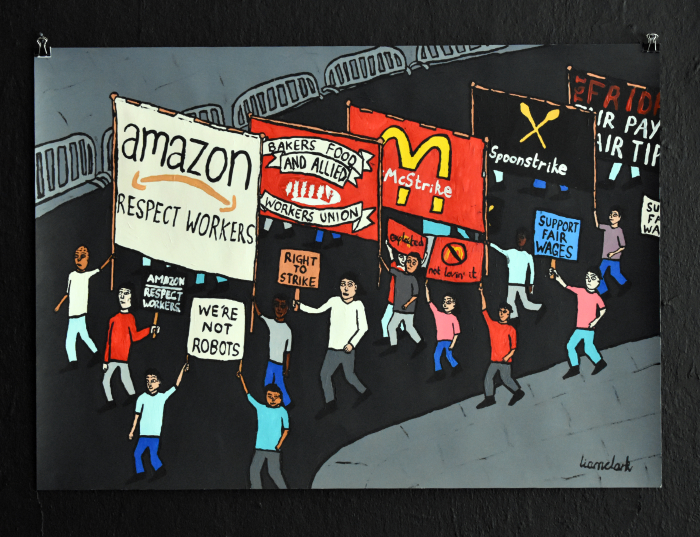 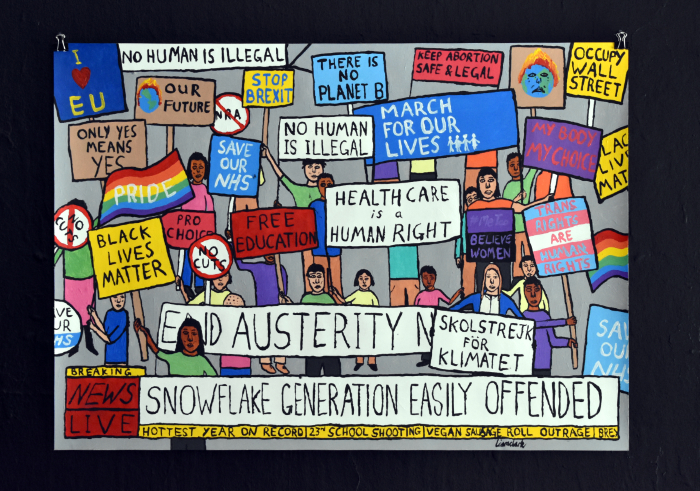 Igor Hofbauer
Igor Hofbauer is know among many fans of alternative music, since he had a great impact on club scene’s visual identity. His most famous work are posters and flyers for the club Mocvara in Zagreb. He designed more than 100 posters and 20 album covers for clubs and bands in Europe and USA. 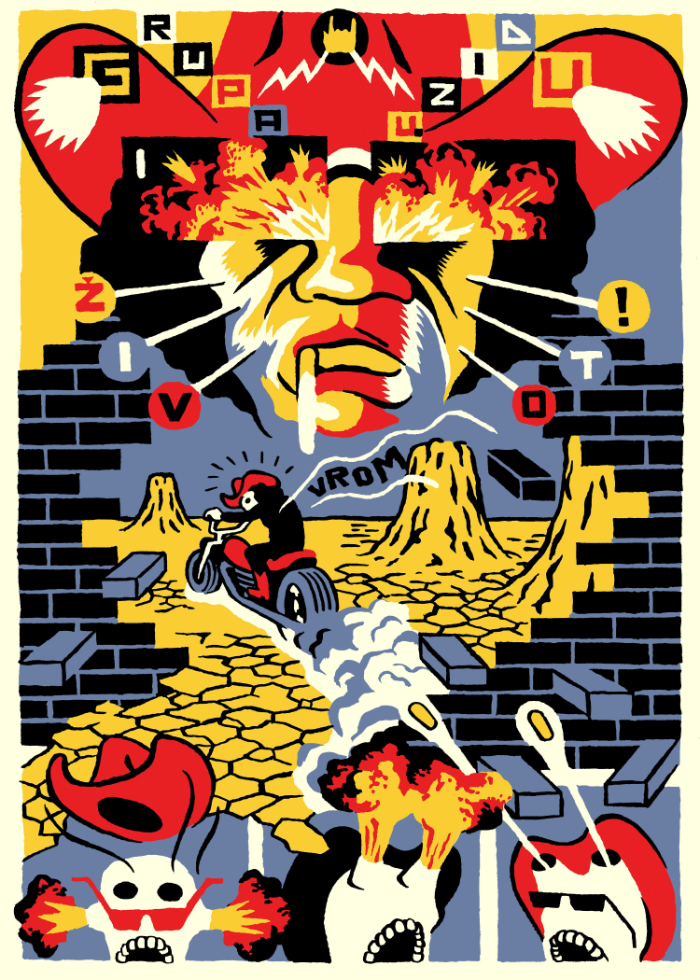 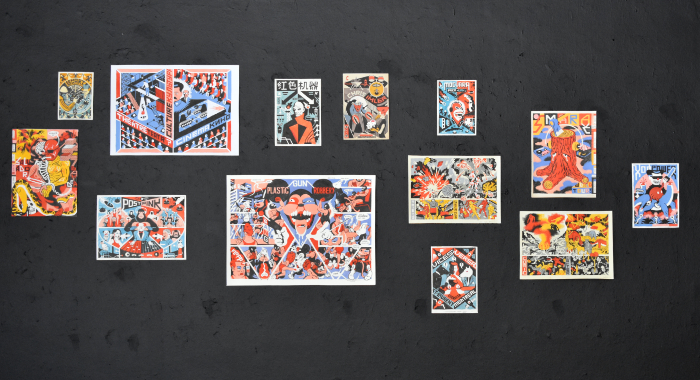 San Remo
Remo Keller, bassist of the Basel band Denner Clan and member of the comic collective MILK & WODKA, designer, lives for and from art – with a minimum of security and a maximum of freedom. 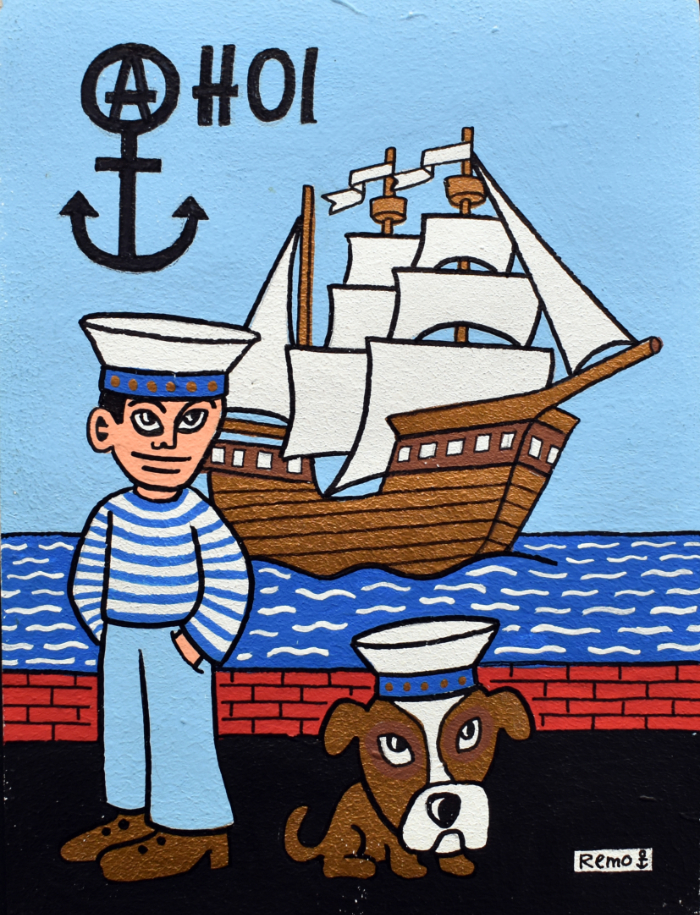 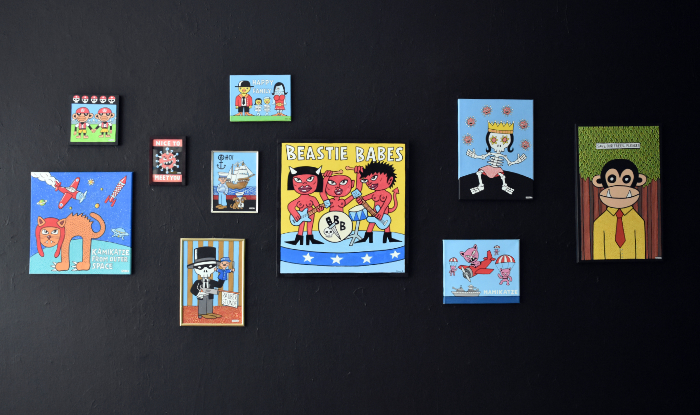 Ana Vujic
The Swiss-Serbian artist and art critic Ana Vujic has long been reflecting on social criticism, urbanism and street art as well as scrutinising media representation of socio-economic realities and conflicts. Preferably, she goes about this artistically with found material and coarse instruments, in this particular case working on especially large formats and in stark contrasts of black and white. 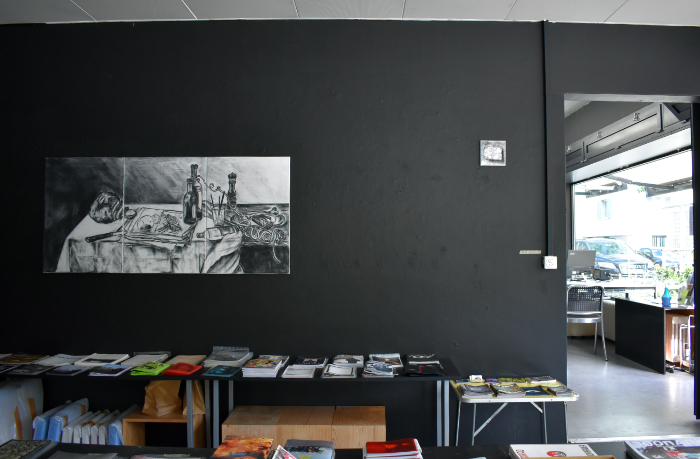 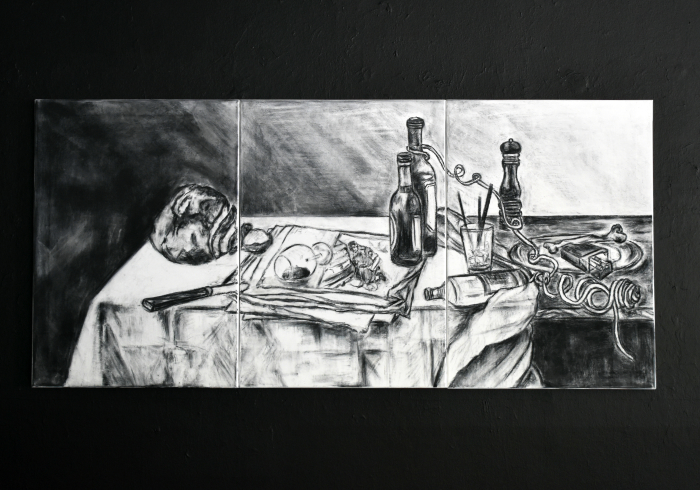 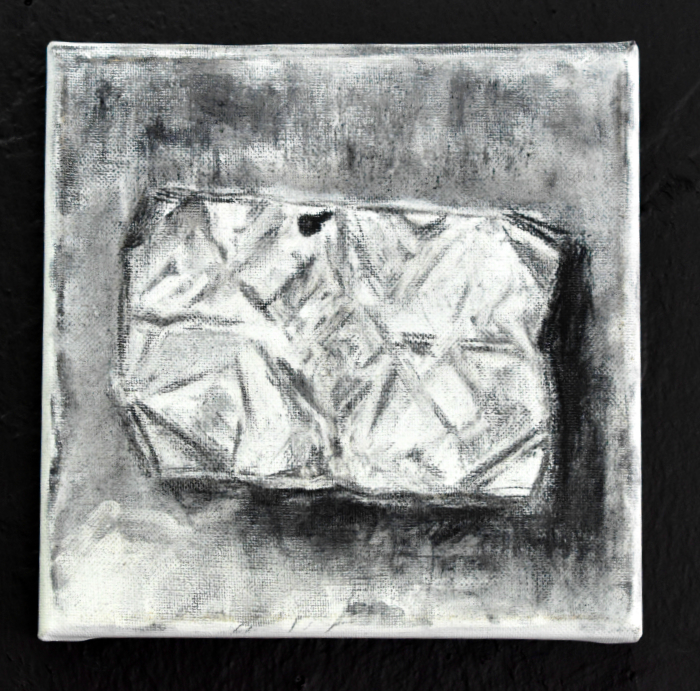 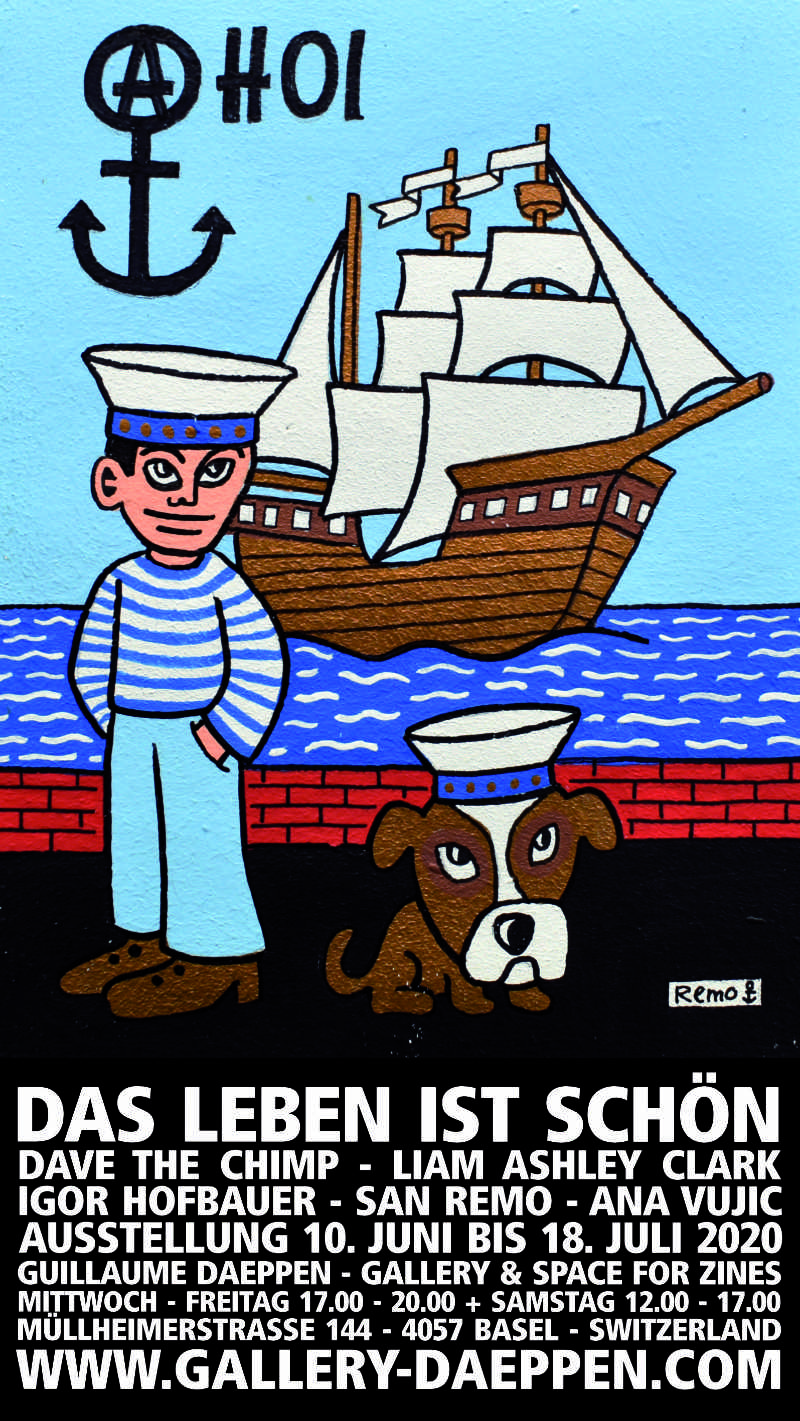