Joel Vergeat aka THE UMBRELLA KID

If the Umbrella Kid shelters under his pseudonym, it is the one conceit by a photographer whose work has swiftly been honed and simplified during his short career. The Umbrella Kid’s first images were made casually, photographing friends; he did not even use his own camera. But certain graphic and geometric elements of those first photographs four years ago resonated with him, and thus began an ongoing obsession with the production of images.

Today the Umbrella Kid works in black and white with a simple Nikon camera, using light and shade as his primary media. The figures in motion that featured in his early works have been rejected as extraneous elements in favour of purer lines and geometric forms. But the simplicity of these images belies the extensive research involved in making them. The exposed concrete of brutalist architecture has emerged as the background of choice, offering a consistent surface for experimentation. While the material evokes monumentality and indestructibility, its role in these images is as a refined, smooth ground with a low contrast texture. If these requirements sound straightforward, the Umbrella Kid is exacting. He has amassed an image bank of architecture across Switzerland and indeed worldwide, buildings that seem to offer him planes against which he could work. Favoured architects include Tadao Ando and Walter Maria Förderer, but countless buildings that seemed promising have turned out to be inappropriate for his work, due to limited access or room for manoeuvre, poor light conditions or they are compromised by irritating features that would ‘complicate’ images.

Though his appreciation of the buildings is great, architecture is in truth a means to an end, a canvas on which light and shade fall and are captured as minimal geometric form. The Umbrella Kid’s first works included the repeated motif of diagonal parallels; initially they seemed incidental but over time these lines and blocks have moved to the horizontal, and to the dominant position in his images. His aim is not to capture fleeting moments but to reconstruct clear visions that formed gradually before being transferred to paper as sketches. Then all the hours of research come to fruition, when the artist’s knowledge of sites and conditions are employed to recreate those visions on film. Architecture is no longer three-dimensional form but distilled into shades on a flat plane. These sketches are slight – a line that moves through an image horizontally from left, rising in the centre like a plotted graph, before falling again and exiting right. In the service of this line, a dash of sunlight falling on concrete, perspective is lost, becoming unimportant. The tactile surface has become a grain; clues to the scale disappear.

The process is rigorous, but remains basic. Beyond ‘pushing’ his film to gain the most contrast possible, the image is made through am analogue process, no digital retouching, just minimal cropping. How does the Umbrella Kid know when an image is right? It’s a pure personal judgement: does it satisfy his eye. And in pursuit of this ideal, his practice has become ever more ascetic, control ever more necessary. The occasional figures that appear in his works now provide relief in what are severe imagined landscapes, formed in the pursuit of aesthetic purity.

The Umbrella Kid was born free in 1985 and lives and works in Basel. In recent years he has had solo exhibitions at Galerie Daeppen and Hinterhof in Basel and Galerie ArtSeefeld in Zürich. In 2011 during the ewz selection event in Zürich his work was selected by a jury of international experts to win the Julius Bär Foundation Photography Prize in the category Fine Art. 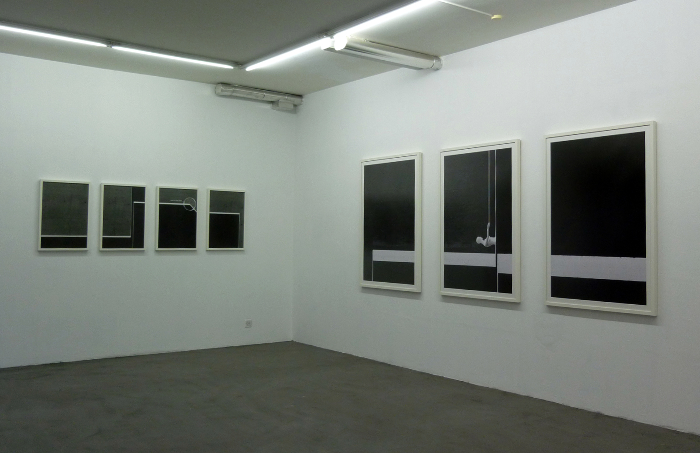 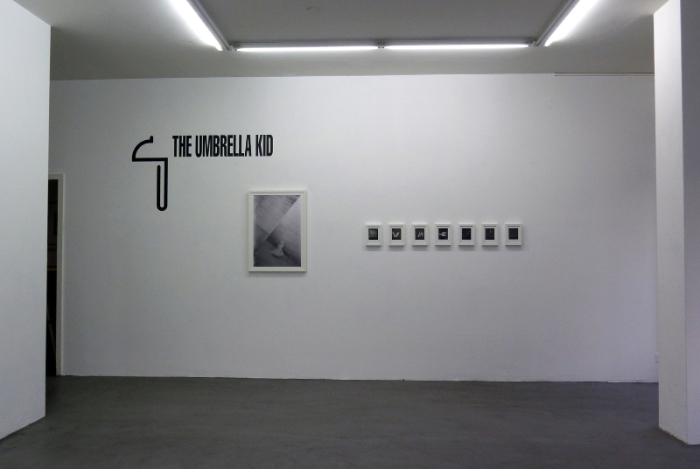 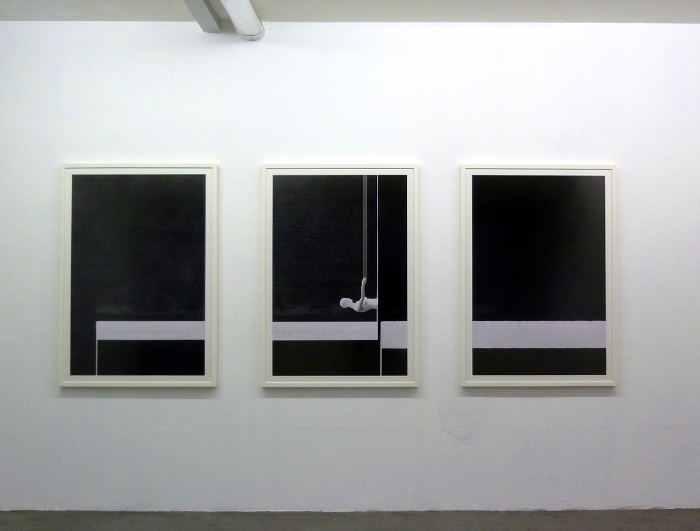 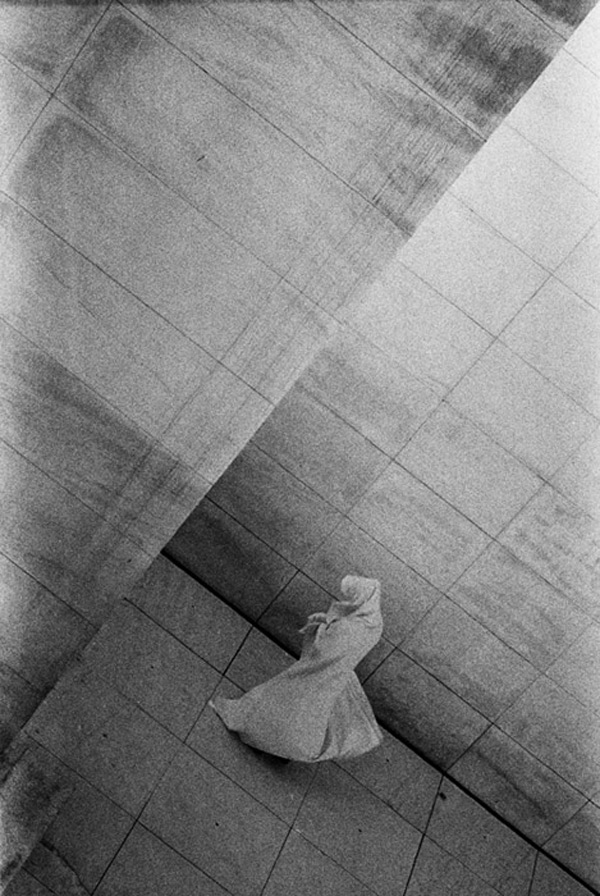 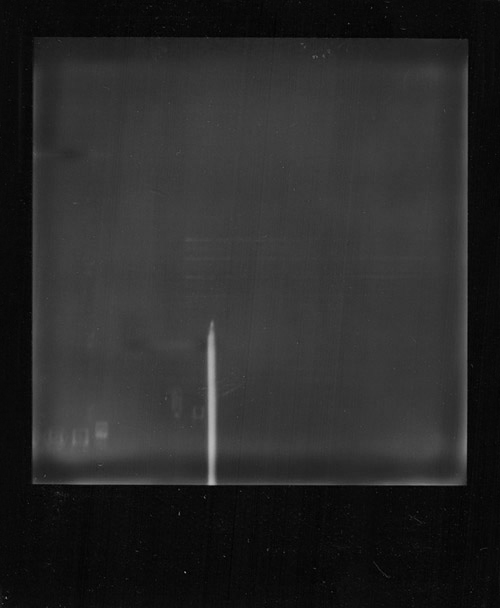 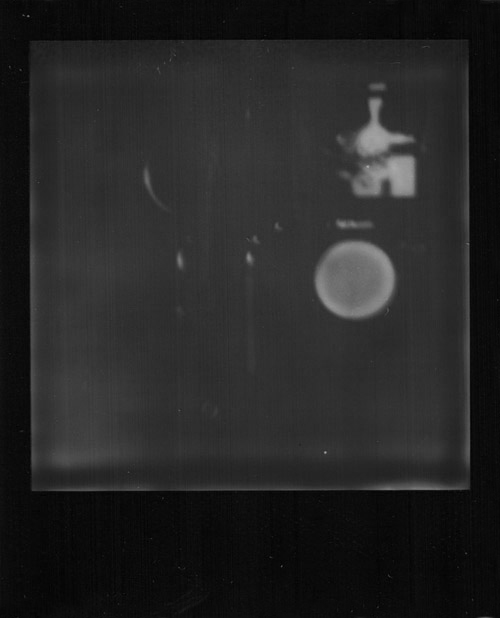 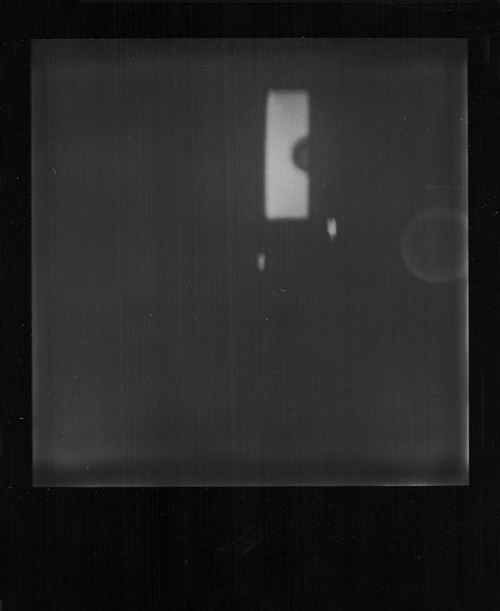 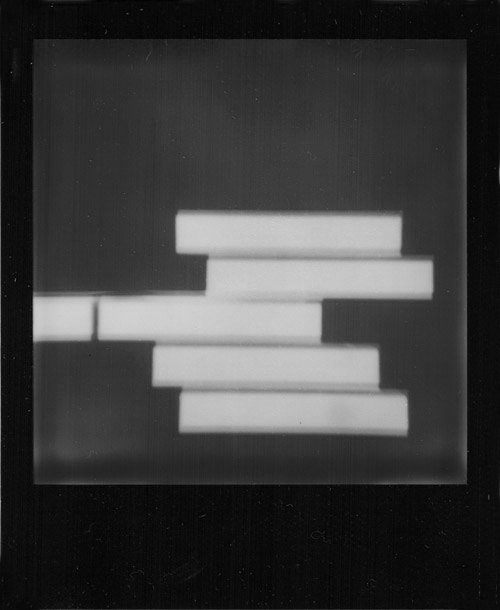 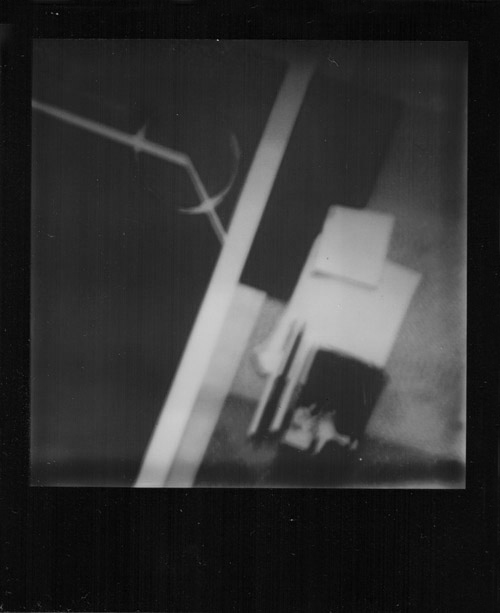 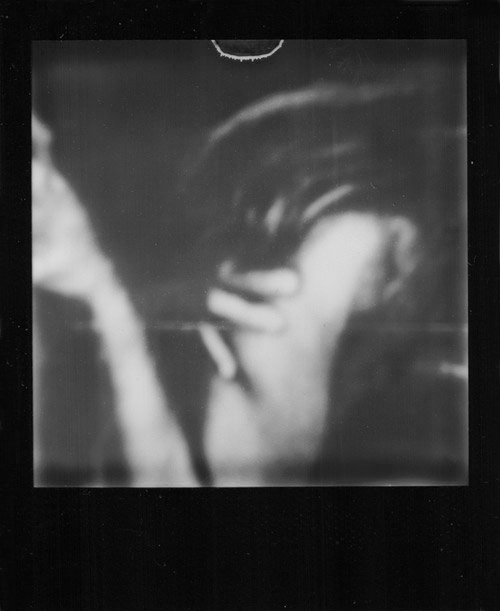 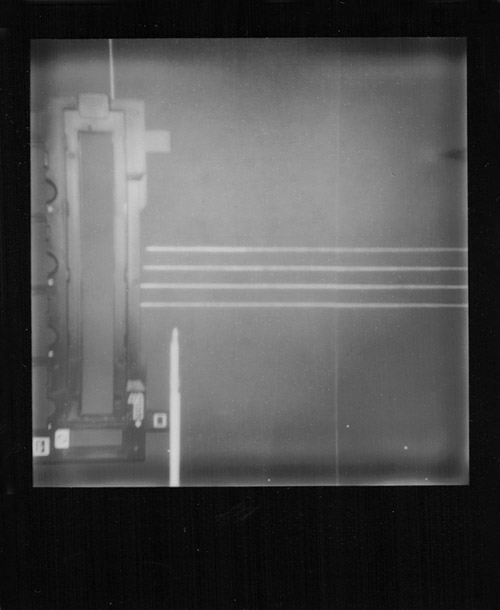 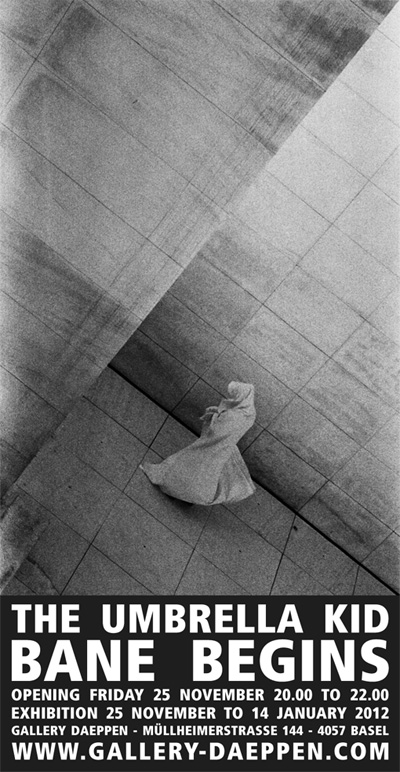