Christophe Lambert has scraped his knees resisting the obvious paths of a young artist. His eclectic body of work includes films, illustrations, graphic design, sculpture and collage, making him the original luxury punk. Always DIY, and always invited warmly into various avant-garde scenes (beer and entry exchanged for Christophe’s work on flyers, posters, whatever and wherever), his is a constant work in progress. Recognizing stable tendencies in his productions is not obvious. What is revealed in this anxiety is an artist who constantly manipulates and re-appropriates, taking anything and everything sacred and pulling at it until it is profane once more.

It is a human work. It is a punk work.

Mickey Mouse is not safe, nor is Nietzsche or your little sister’s stuffed animals. Cute and cuddly are not concerns as Christophe sabs at the so-called normalcy of commercial culture and its latent ideologies. Working as an independent artist since the early 1990’s, Christophe Lambert has appeared in several English, Spanish, Italian, Belgian and Swiss publications and his CV boasts ten years of attempts to communicate his voice in solo and group exhibtions across Europe. To date, his work has been displayed in European cities such as Barcelona, Bale, Berlin, Cologne and Hamburg. 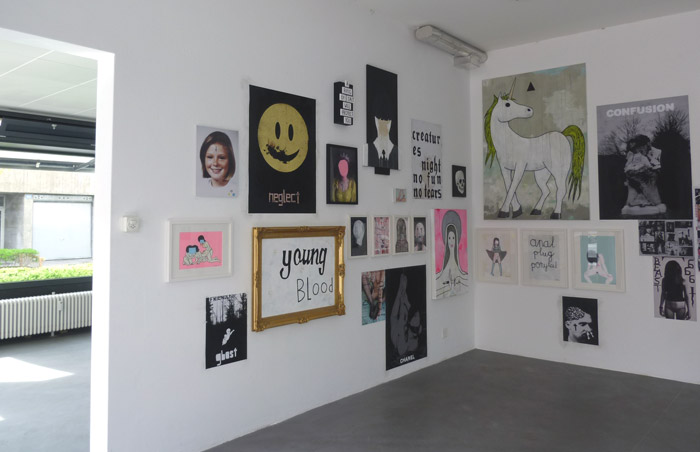 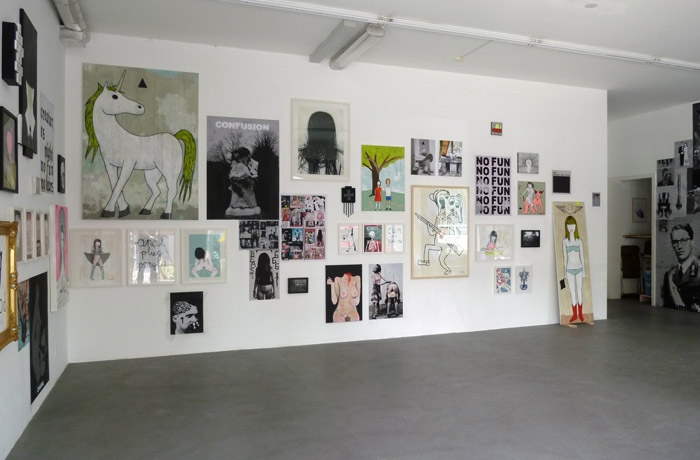 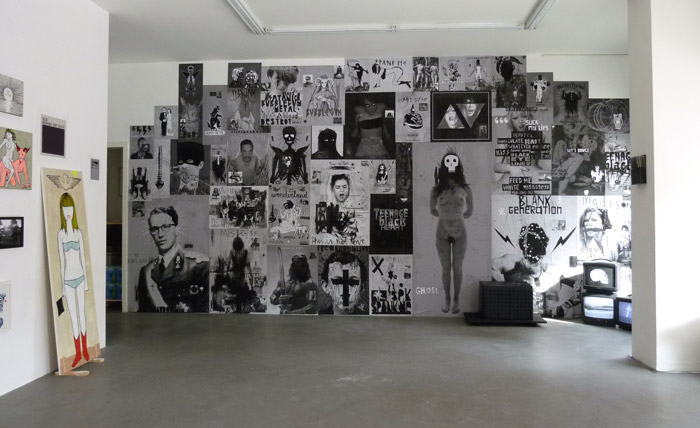 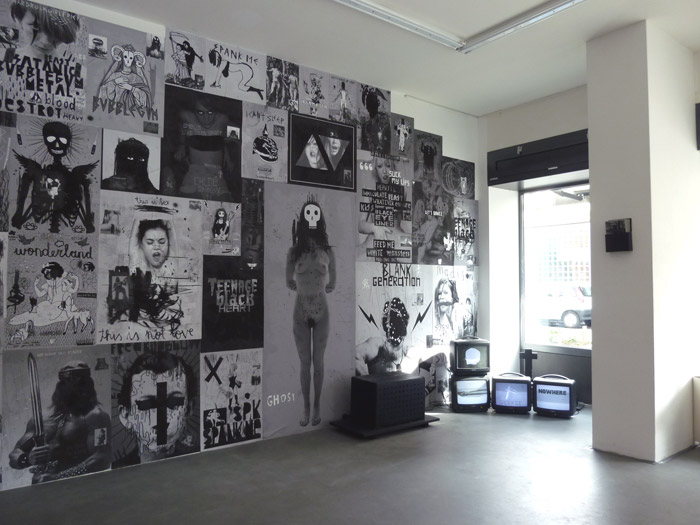 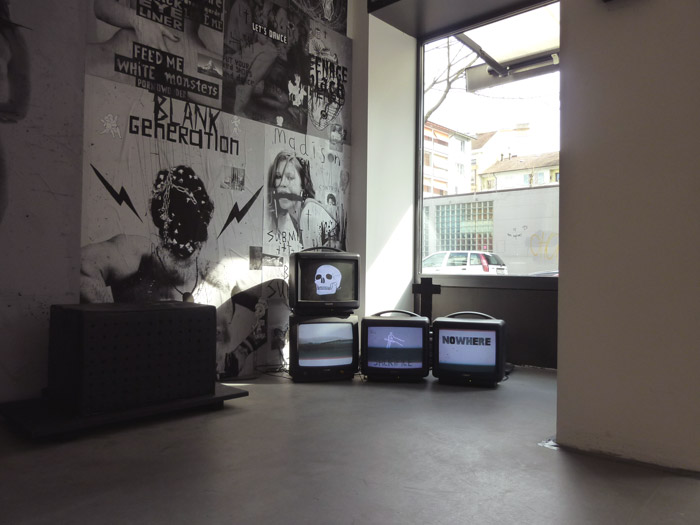 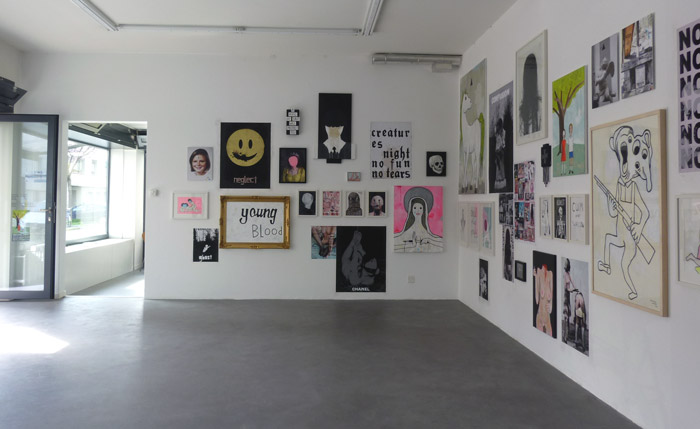 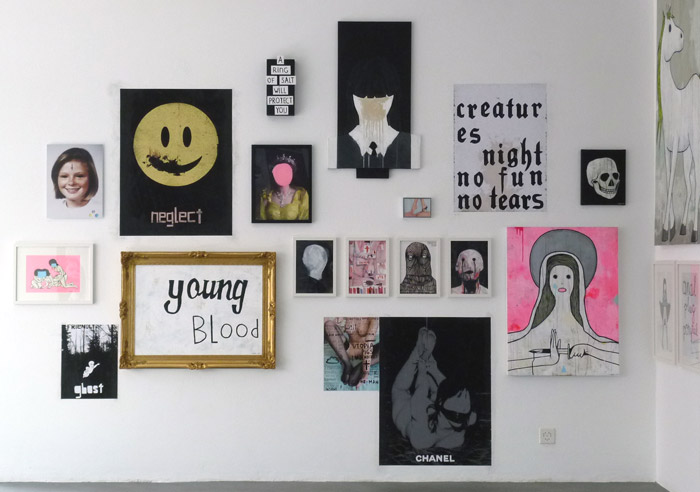 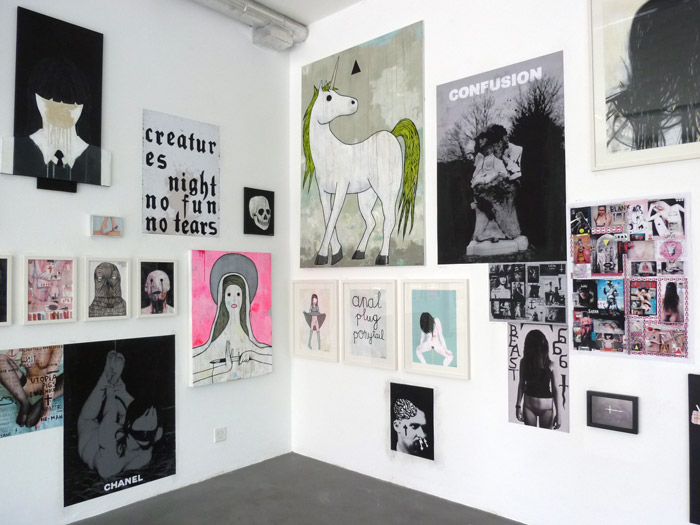 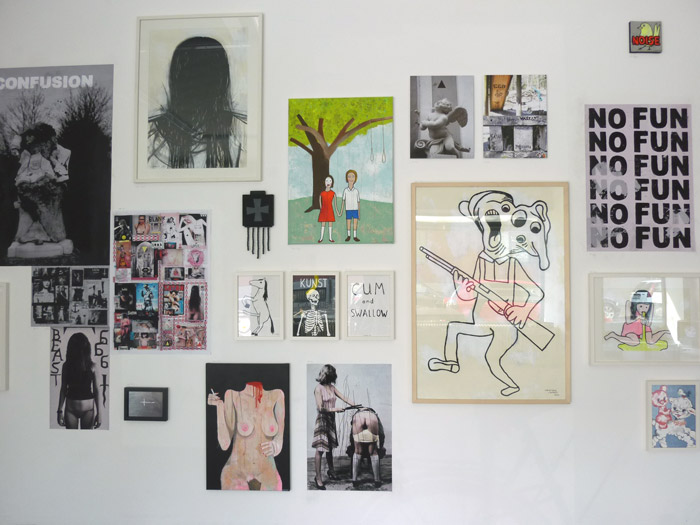 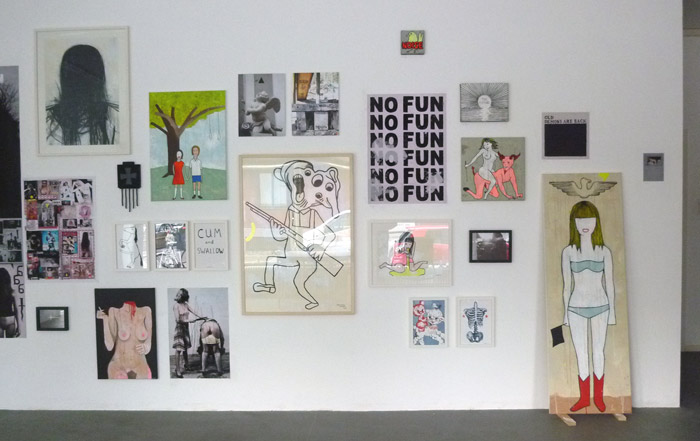 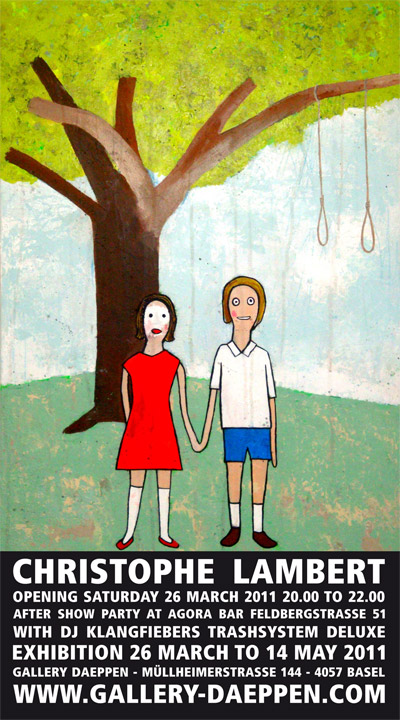